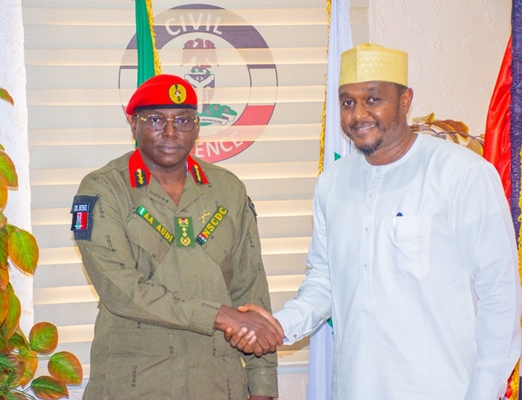 The presidential taskforce set up to curtail smuggling of petroleum products has sought the collaboration of the Nigeria Security and Civil Defence Corps, NSCDC, to enable it extend its reach to all states.

Team Lead of the Taskforce, Tijjani Mohammed, made the call when he paid a courtesy visit to the Commandant General of NSCDC, Ahmed Audi.

Mohammed stated that the taskforce which has seven border points in the country may require the services of the Commandant General’s Intelligence Squad, legal support for prosecution of suspects, intelligence sharing, among others.

He assured that with the support of the Corps and other security agencies, the taskforce will not relent in its effort to curtail all sharp practices and that sanity will be restored in the distribution chain. 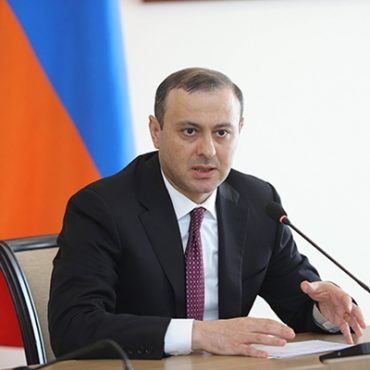 Armenia and Azerbaijan have negotiated a ceasefire to end a sudden resurgence of fighting that has killed 155 soldiers from both sides. Secretary of Armenia’s Security Council, Armen Grigoryan, who announced the truce, said it had taken effect hours earlier. Before the announcement, Armenia’s Defence Ministry revealed that shelling had stopped but did not mention any ceasefire agreement. However, there was no word from Azerbaijan about the deal.