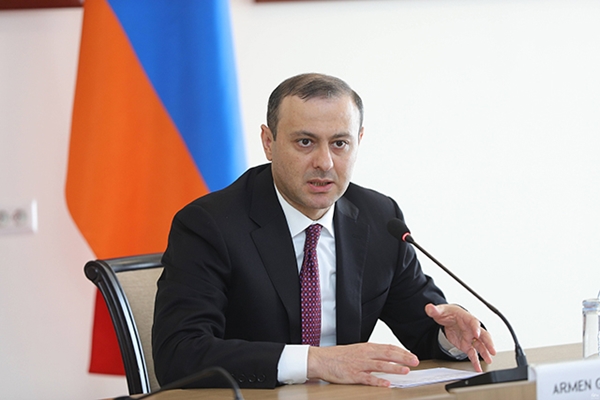 Armenia and Azerbaijan have negotiated a ceasefire to end a sudden resurgence of fighting that has killed 155 soldiers from both sides.

Before the announcement, Armenia’s Defence Ministry revealed that shelling had stopped but did not mention any ceasefire agreement.

However, there was no word from Azerbaijan about the deal. 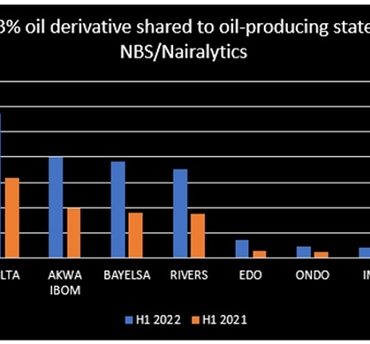 The eight oil-producing states in Nigeria received a sum of N377.93 billion as 13% oil derivation fund in the first half of 2022. According to the National Bureau of Statistics, the amount received in the review period is 46.9% higher than the N257.2 billion shared in the second half of 2021. The 13% oil derivation fund shared by the communities has increased significantly despite the non-remittance of funds by the […]