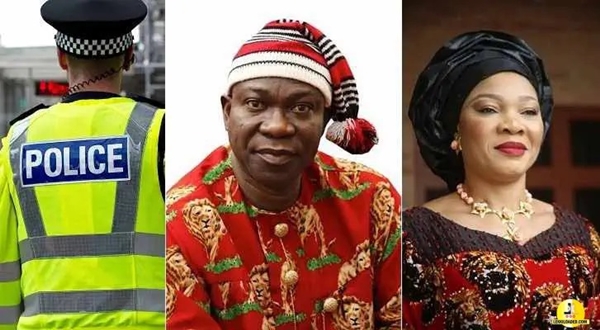 A statement issued by the Metropolitan Police revealed that the suspects were arrested over their plan to bring a child into the country to allegedly harvest the child’s organs.

The statement noted that the suspects will appear at Uxbridge magistrate’s court.

It added that investigation was launched after detectives were alerted to potential offences under modern slavery legislation. 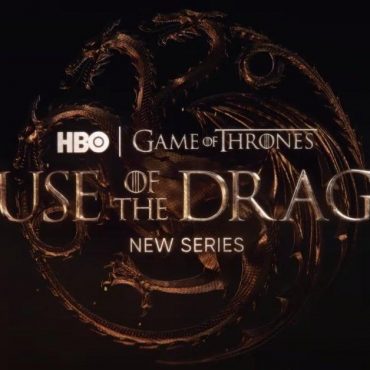 A brand new ‘Game of Thrones’ sequel based on Jon Snow’s character, has been confirmed at HBO. According to reports, the live-action spinoff sequel is in early development. This comes amid the highly anticipated prequel ‘House of the Dragon’. The prequel finally debuts on HBO Max on August 21, 2022.