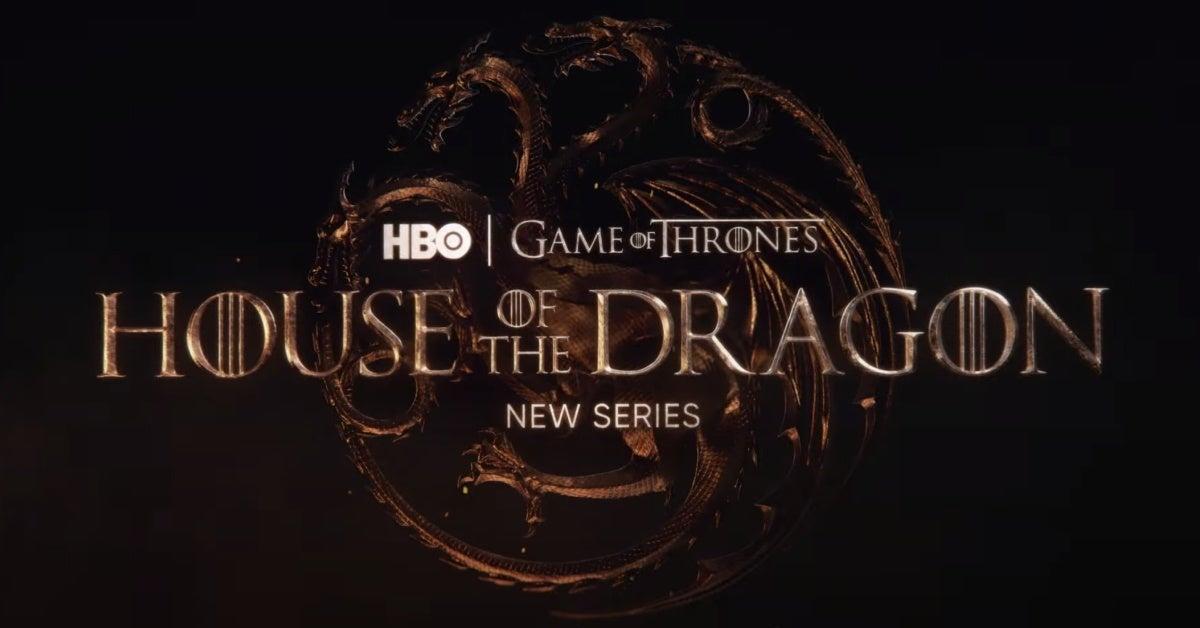 A brand new ‘Game of Thrones’ sequel based on Jon Snow’s character, has been confirmed at HBO.
According to reports, the live-action spinoff sequel is in early development.
This comes amid the highly anticipated prequel ‘House of the Dragon’. The prequel finally debuts on HBO Max on August 21, 2022. 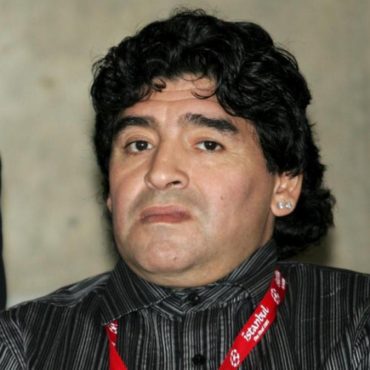 Reports say eight medical personnel will stand trial for criminal negligence in the death of legendary Argentine footballer Diego Maradona. A judge ordered a culpable homicide trial after a medical panel found out that Maradona's treatment was prevalent with deficiencies and irregularities. The player died in November 2020 of a heart attack in Buenos Aires, aged 60. A few days after his death Argentine prosecutors launched an investigation into the […]