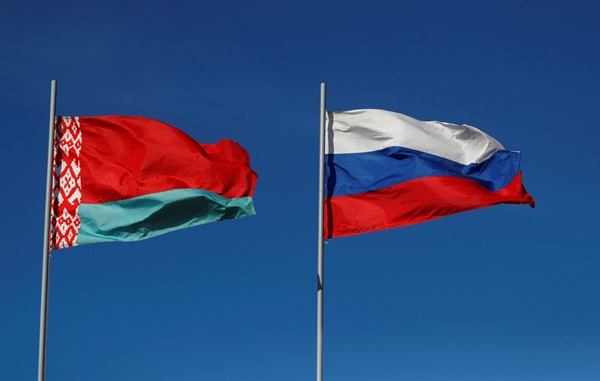 Russian and Belarusian flags have been banned from the Australian Open tennis tournament after a courtside incident.

Spectators were initially permitted to bring the flags into Melbourne Park on the condition they did not cause disruption.

But the organizers reversed that decision after fans displayed a Russian flag during a match between Ukraine’s Kateryna Baindl and Russian Kamilla Rakhimova. 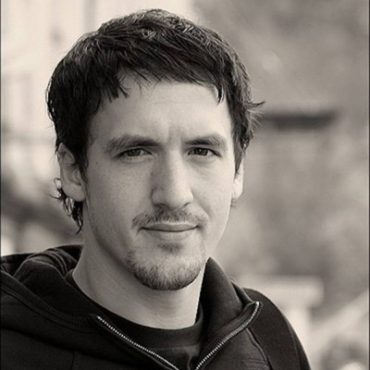 Russian actor, Artur Smolyaninov is now classified faces criminal investigation after speaking against his home country's invasion of Ukraine. The actor was the star of one of Russian President Vladimir Putin’s favorite films. He played the part of the last soldier standing during a battle in Afghanistan, which Soviet forces occupied for a decade.