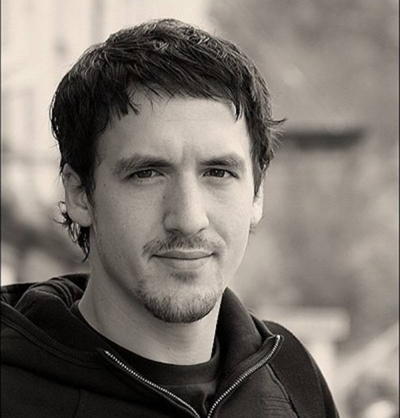 The actor was the star of one of Russian President Vladimir Putin’s favorite films.

He played the part of the last soldier standing during a battle in Afghanistan, which Soviet forces occupied for a decade. 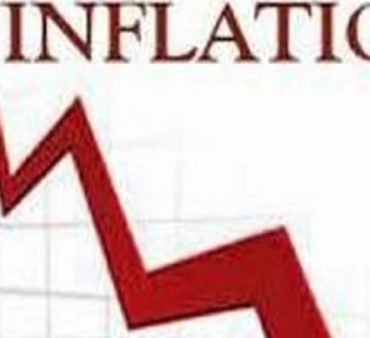 Nigeria Inflation Ease to 21.34% in December 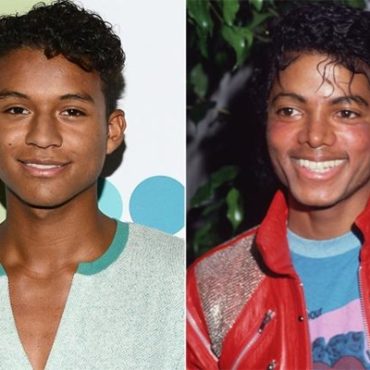