While signing the law, Ortom revealed that the 2023 appropriation bill earmarked 106.1 billion for recurrent expenditure and N73.5 billion for capital expenditure.

He, however, thanked the Assembly members for their support and speedy work done on the budget and for approving and presenting it to the executive.

The Deputy Speaker of the State House of Assembly, Chris Adaji, assured of the commitment of the assembly to make laws for the good governance of the state and the betterment of its people. 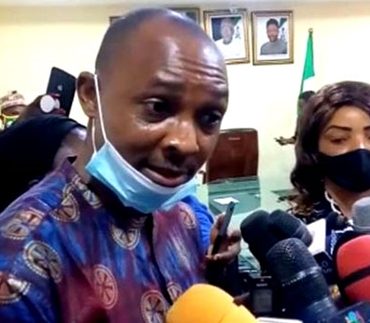 The Academic Staff Union of Polytechnics, ASUP, has faulted the federal government’s directive to polytechnics to stop awarding degrees. ASUP National President, Anderson Ezeibe, stated that polytechnics have the required manpower, facilities and curricula to award degrees. According to Ezeibe, the directive is an extension of the discrimination against Nigerian polytechnics whose foundation was laid and is still nourished by policies of the Nigerian government as seen in the infamous […]