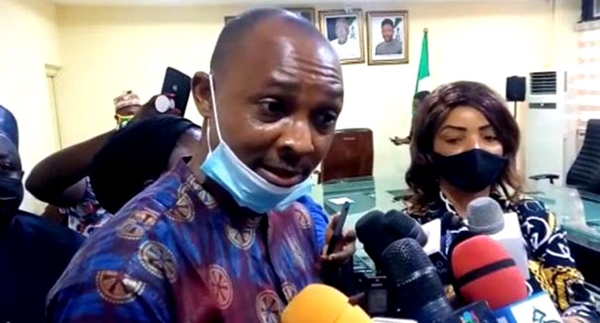 The Academic Staff Union of Polytechnics, ASUP, has faulted the federal government’s directive to polytechnics to stop awarding degrees.

According to Ezeibe, the directive is an extension of the discrimination against Nigerian polytechnics whose foundation was laid and is still nourished by policies of the Nigerian government as seen in the infamous HND/ degree dichotomy. 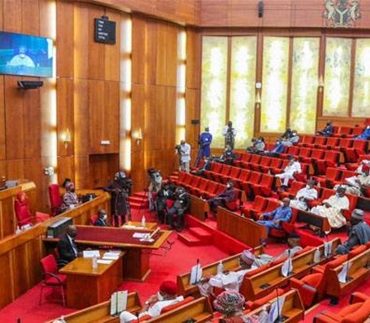 The Senate has postponed the passage of the 2023 budget. Senate President Ahmad Lawan, who announced the postponement during plenary, said the budget will be passed on Wednesday, December 28th, 2022. Lawan noted that the Senate is postponing the budget passage because of some challenges in receiving the report on the 2023 budget from the appropriations committee. The Senate President added that the Senate Appropriations Committee kick started a process […]