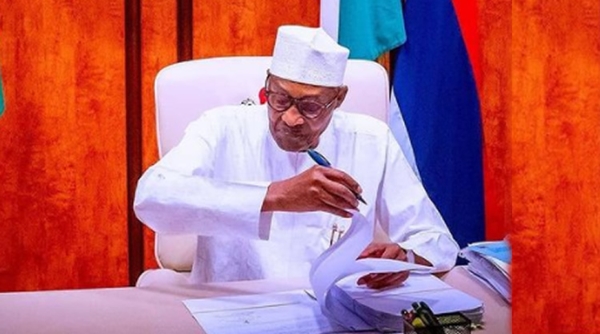 President Muhammadu Buhari has approved the reappointment of Shekarau Omar as Executive Director, Small and Medium Enterprises for a second tenure.

A statement issued by the Senior Assistant Media to the Minister of Trade and Investment, Ifedayo Sayo, revealed that Omar whose first tenure would be expiring on March 5, 2023, will now serve for another four years.

The statement noted that the President also approved the appointment of Mabel Ndagi as Executive Director to take effect from March 19, 2023. 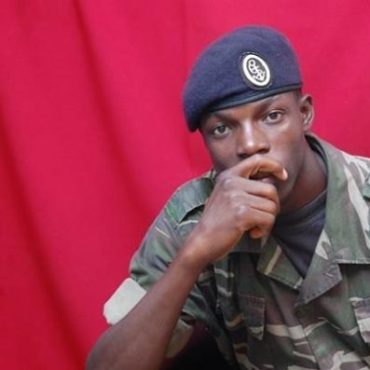 The Gambia's government has named a navy officer as the alleged ringleader of a failed coup plot. According to authorities, Sanna Fadera had been detained, along with three other officers, from the navy, presidential guard battalion and military police. Loyalist troops were still searching for three alleged accomplices. The Economic Community of West African States, ECOWAS, condemned the attempted coup, and said it stands firmly by President Adama Barrow's government.