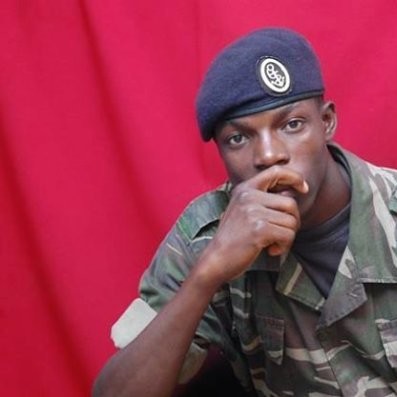 The Gambia’s government has named a navy officer as the alleged ringleader of a failed coup plot.

According to authorities, Sanna Fadera had been detained, along with three other officers, from the navy, presidential guard battalion and military police. 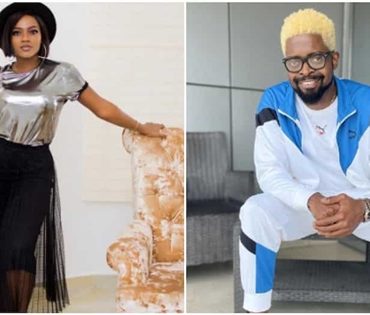 Veteran Comedian, Bright Okpocha, popularly known as Basketmouth, has announced a breakup with his wife, Elsie Okpocha. Okpocha announced the break up on his verified social media account. Recall that Basketmouth celebrated Elsie’s 44th birthday anniversary in September but failed to celebrate their annual wedding anniversary which usually comes up in November.