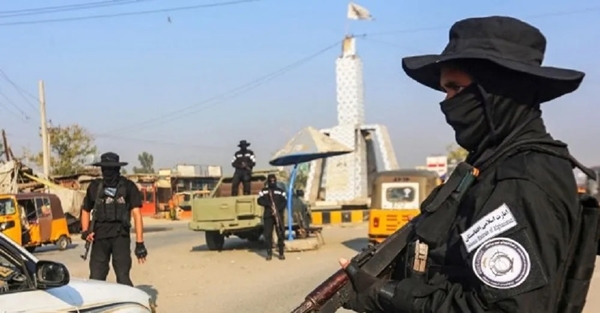 The Taliban have carried out their first public execution since the group’s return to power in Afghanistan last year.

A Taliban spokesperson said a man was killed at a crowded sports stadium in south-western Farah province after he confessed to murder.

But the execution, which took place on Wednesday, marks a return to the group’s extremist interpretation of Sharia law.

Burna Boy Set to Release Video for his Single ‘Whiskey’

Grammy award-winner, Damini Ogulu popularly known as Burna boy is set to release the video for his latest single dubbed ‘Whiskey’. According to Ogulu, the video which will be released in the form of a mini-documentary highlights the challenges of environmental degradation bedeviling the Niger Delta region. The singer has been at the forefront of advocating for the people of the Niger Delta region through his works.