Burna Boy Set to Release Video for his Single ‘Whiskey’

According to Ogulu, the video which will be released in the form of a mini-documentary highlights the challenges of environmental degradation bedeviling the Niger Delta region.

The singer has been at the forefront of advocating for the people of the Niger Delta region through his works. 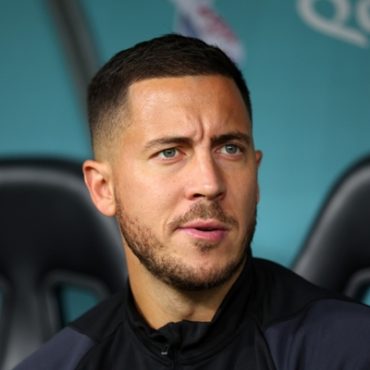 Belgium player Eden Hazard has retired from international football at the age of 31. His decision comes after Belgium was knocked out of the World Cup in the group stages. Hazard, who made his Belgium debut in 2008 at the age of 17, went on to win 126 caps, scoring 33 goals. He was part of the squad that reached the semi-finals of the 2018 World Cup, losing 1-0 to […] 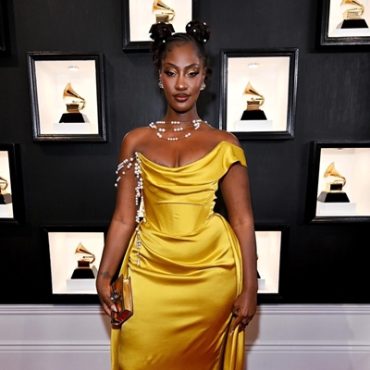