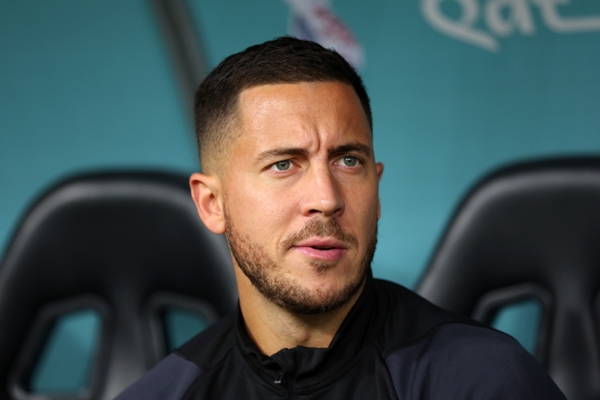 Belgium player Eden Hazard has retired from international football at the age of 31.

His decision comes after Belgium was knocked out of the World Cup in the group stages.

He was part of the squad that reached the semi-finals of the 2018 World Cup, losing 1-0 to France, and went on to defeat England to finish third. 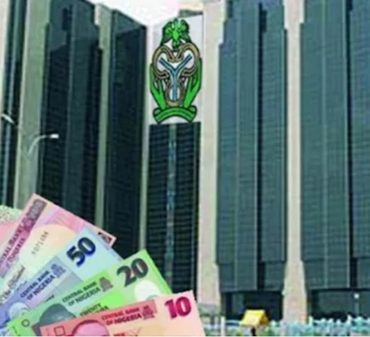 A Senior lecturer of Economics at the University of Agricultural Sciences, Umuagwo, Desmond Echeta, has said the cash withdrawal limit introduced by the Central Bank of Nigeria, CBN, is geared towards encouraging internet banking. Dr. Echeta disclosed this while giving a breakdown of the new directive issued by the CBN. He highlights the merit of the cash withdrawal limit. The Academia adds that this directive will checkmate illicit transactions.