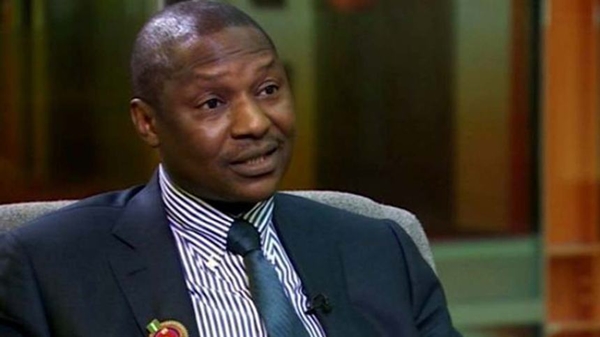 The Federal Government says it has recovered of one billion dollars since the inception of President Muhammadu Buhari administration in May 2015.

Attorney General of the Federation, Abubakar Malami disclosed this after the Federal Executive Council meeting presided over by President Buhari.

Malami noted that the recovered assets deployed to various sectors of the economy to address poverty, has made huge impact on poverty levels and the nation’s economy.

The Attorney General expressed the Federal government’s worry over recurrent cases of budget padding, stressing that necessary measure would be explored to tackle it. 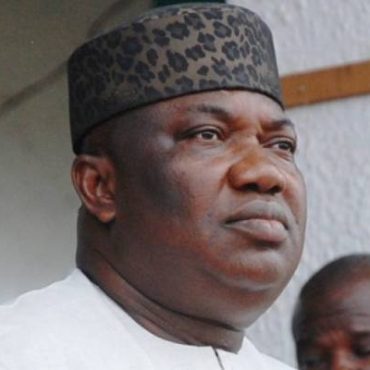 Enugu State Government has condemned the attack by suspected herders on farmers at Aguamaede and Mgbuji communities in Eha Amufu, Isi-Uzo Local Government Area of the state. A statement issued by the Secretary to the State Government, Simon Ortuanya, called on heads of security agencies to deploy more personnel to the affected communities, and provide adequate security for life and property. The statement noted that the state government will meet […]