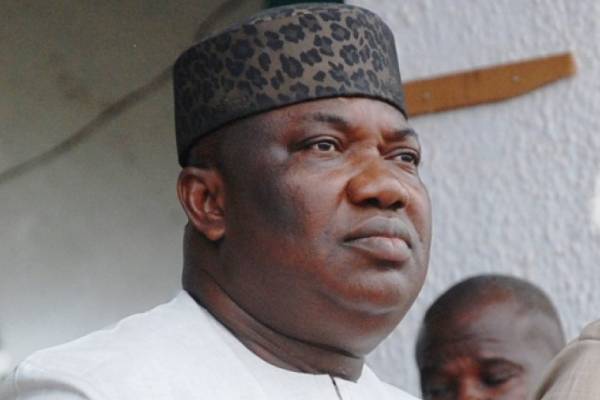 Enugu State Government has condemned the attack by suspected herders on farmers at Aguamaede and Mgbuji communities in Eha Amufu, Isi-Uzo Local Government Area of the state.

A statement issued by the Secretary to the State Government, Simon Ortuanya, called on heads of security agencies to deploy more personnel to the affected communities, and provide adequate security for life and property.

The statement noted that the state government will meet with leaders of the herders to decisively resolve the contentious issues that might have led to the recent attack.

It, however, condoled with families of the deceased and sympathized with the victims who sustained injuries as well as those who were displaced. 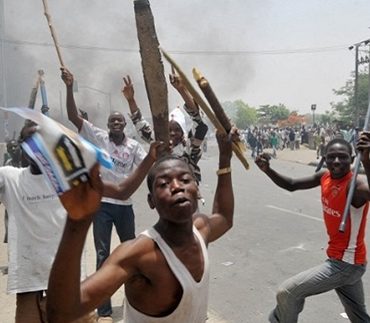 Indigenes of the 19 oil-rich communities in Ohaji/ Egbema and Oguta council areas of Imo State have protested alleged neglect of their communities by the state government. Speaking on behalf of the indigenes, Victor Amadi, said they are demanding compensation from oil exploration companies domiciled in the communities. Amadi stressed that oil bearing communities in the state had suffered underdevelopment since oil exploration activities began in the area in 1958. […] 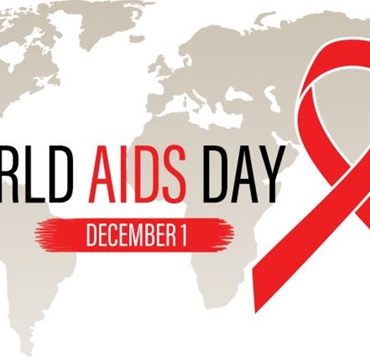 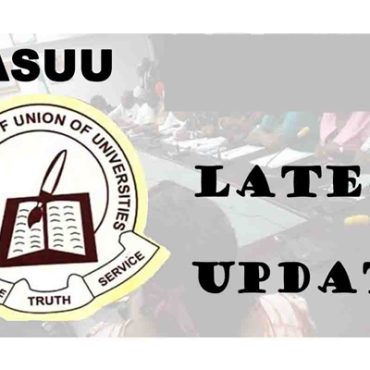