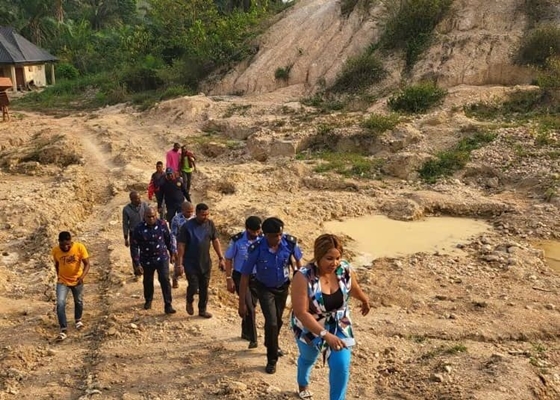 Cross River State Government has directed members of the public to stop all forms of illegal mining activities in the state.

The directive was contained in a statement signed by the Permanent Secretary of Special Services, Governor’s Office, Alfred Mboto.

The statement noted that illegal activities constitute threat to the safety and security of the local government areas, adding that the governor, Ben Ayade, had place a ban on all illegal mining. 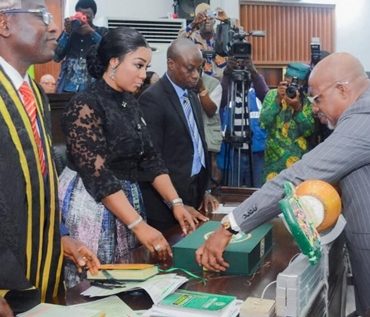 Ogun State Governor, Dapo Abiodun has presented the fourth budget of his administration to the State House of Assembly. While presenting the budget, Abiodun, explained that a total expenditure of N472.25 billion is proposed for the state government in 2023. He urged the leadership of the State House of Assembly to ensure that the budget is thoroughly, but expeditiously vetted and returned in earnest for his assent. The Governor added […]