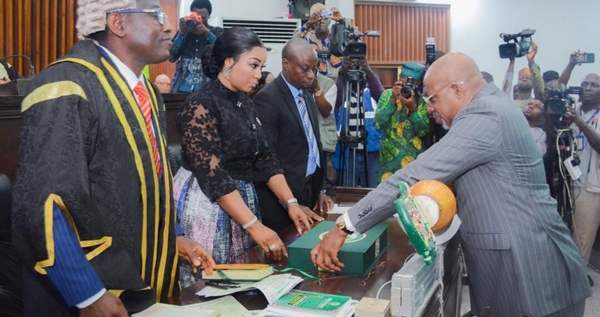 Ogun State Governor, Dapo Abiodun has presented the fourth budget of his administration to the State House of Assembly.

While presenting the budget, Abiodun, explained that a total expenditure of N472.25 billion is proposed for the state government in 2023.

He urged the leadership of the State House of Assembly to ensure that the budget is thoroughly, but expeditiously vetted and returned in earnest for his assent.

The Governor added that all the contents of the bill emanated from the wishes expressed by the people at the different Budget Town Hall meetings earlier held. 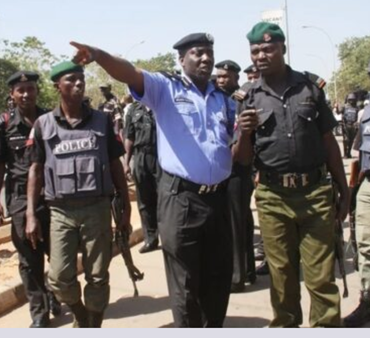 Kwara state police command has beefed up security around the Independent National Electoral Commission office in the State to protect it from attack. The State Resident Electoral Commissioner, Attahiru Madami, noted that it was important to prevent any attempt to undermine security around INEC offices. Madami expressed confidence that the police would deliver on its mandate to provide safe and enabling environment for the conduct of the 2023 general elections. […]