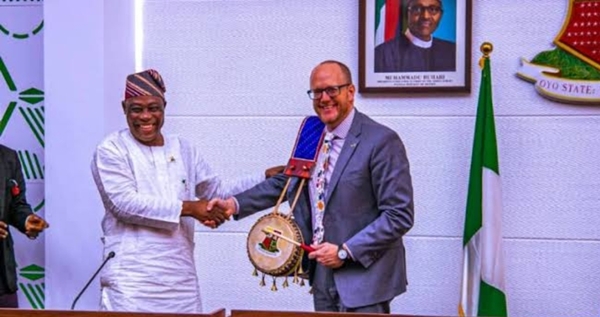 Oyo State Government is seeking the assistance of the United States to tackle insecurity in the state.

The state deputy governor, Adebayo Lawal, disclosed this when he received the new US Consul-General, Williams Stevens, at the Executive Council Chamber of the Governor’s Office, Ibadan.

Lawal revealed that the State would welcome whatever technology required combating the menace.

The Deputy Governor noted that state has deployed a greater percentage of resources into security development. 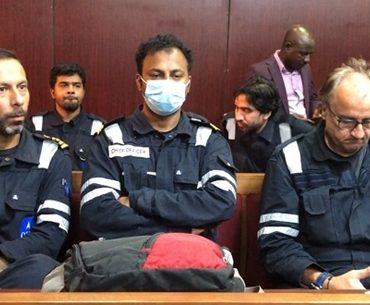 A Federal High Court sitting in Port Harcourt, Rivers State, has arraigned 16 foreigners for offences bordering on conspiracy, stealing, and attempt to deal in crude oil. In his ruling, the presiding Judge, Turaki Muhammed, ordered that the accused be remanded to enable 10 other suspects remaining to be brought to court to take their pleas. Justice Muhammed, before adjourning the matter till November 15, advised that the accused be […]