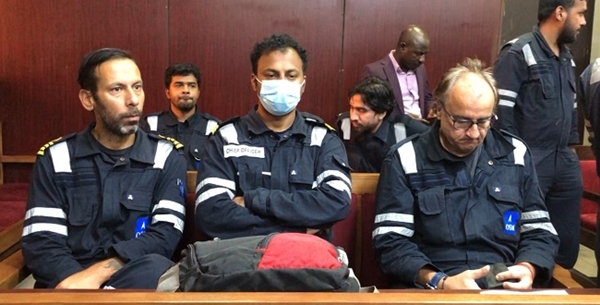 A Federal High Court sitting in Port Harcourt, Rivers State, has arraigned 16 foreigners for offences bordering on conspiracy, stealing, and attempt to deal in crude oil.

In his ruling, the presiding Judge, Turaki Muhammed, ordered that the accused be remanded to enable 10 other suspects remaining to be brought to court to take their pleas.

Justice Muhammed, before adjourning the matter till November 15, advised that the accused be allowed to see their lawyers and given medical attention if needed.

The foreign nationals were caught onboard a vessel, MT Heroic Idun.

According to the charges, the foreigners had, in August 2022, at the Akpo Oilfield in the State, conspired among themselves and committed maritime offences. 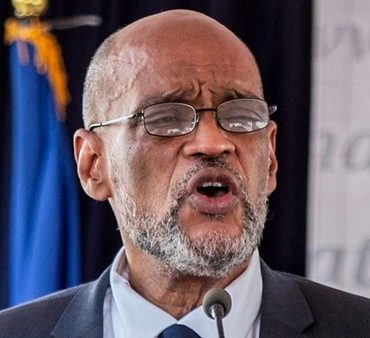 Haiti’s acting Prime Minister; Ariel Henry has sacked the country’s justice and interior ministers, along with its government commissioner. Former Justice Minister, Berto Dorce, first dismissed Government Commissioner Jacques Lafontant, on Henry’s orders before being removed himself days later along with Interior Minister Liszt Quitel. This comes after a new round of political upheaval that comes under the shadow of international sanctions. The Caribbean nation has seen soaring violence and instability as increasingly powerful […]