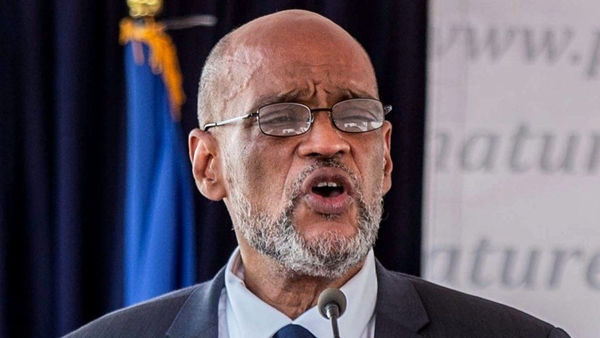 Haiti’s acting Prime Minister; Ariel Henry has sacked the country’s justice and interior ministers, along with its government commissioner.

This comes after a new round of political upheaval that comes under the shadow of international sanctions.

The Caribbean nation has seen soaring violence and instability as increasingly powerful criminal gangs have been battling for control in the political vacuum created by Jovenel Moise’s assassination. 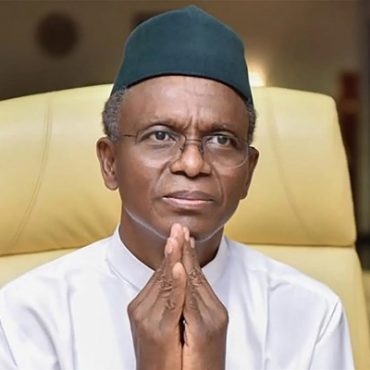 Kaduna State Governor Nasir El-Rufai has urged the Federal Government to immediately remove the subsidy on petrol. El-Rufai made this known at the State-of-the-State session at the on-going Nigerian Economic Summit Group, in Abuja. He noted that other governors across the federation had agreed that subsidy on petrol should be removed in September 2021. His comment comes at a time the price of Premium Motor Spirit, PMS, also known as […]