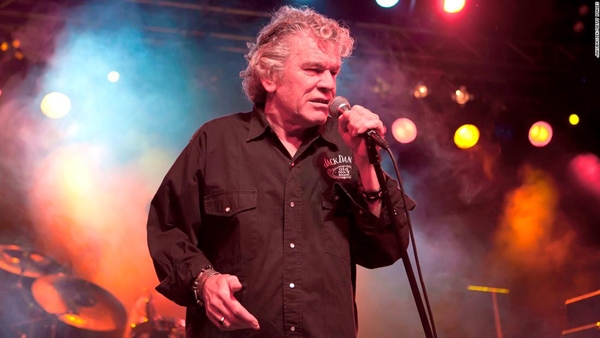 One of the founding members of Scottish hard rock group Nazareth, Dan McCafferty, has died at the age of 76.

McCafferty was known for his raspy vocals on 70s rock classics such as Broken down Angel, Hair of the Dog and Love Hurts.

He remained with the band until 2014, when he developed a lung condition that made it hard to breathe and was forced to retire. 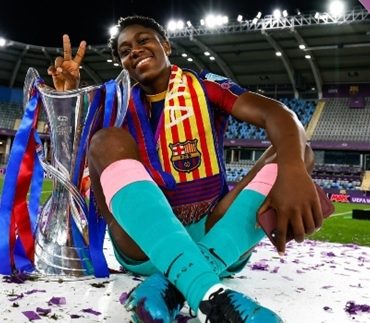 Super Falcons striker Asisat Oshoala has been honored by the Women’s International Champions Cup for her role in advancing women’s soccer. Oshoala and Colombia forward Linda Caicedo were the two footballers nominated for the prestigious awards alongside others. England national team coach Sarina Wiegman, journalists Jeff Kassouf and Anna Kessel, U.S. Soccer President Cindy Parlow Cone and Andrea Brimmer were other members on the award list. 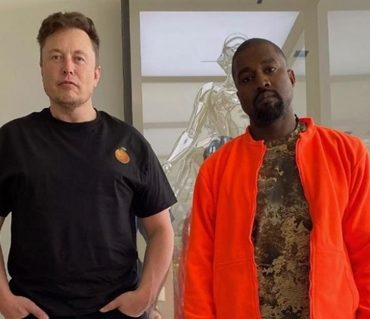 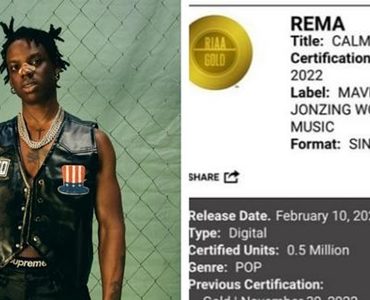