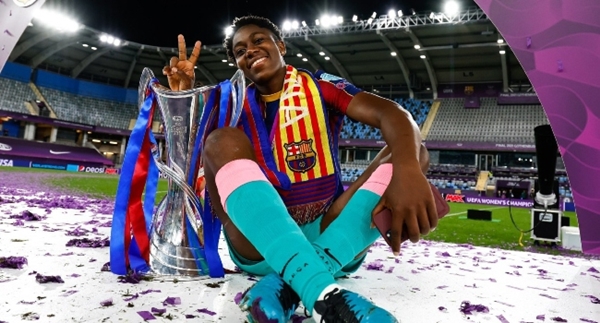 Super Falcons striker Asisat Oshoala has been honored by the Women’s International Champions Cup for her role in advancing women’s soccer.

Oshoala and Colombia forward Linda Caicedo were the two footballers nominated for the prestigious awards alongside others. 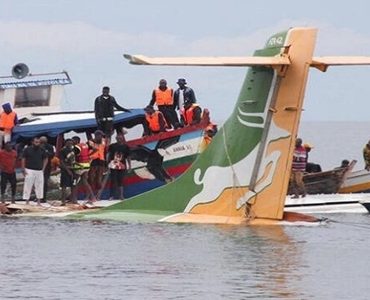 French civil aviation safety investigation experts have been deployed to Tanzania following the plane crash in Lake Victoria. A statement issued by the French High Commissioner, Nabil Hajlaoui, revealed that the team from France’s Bureau of Enquiry and Analysis for Civil Aviation Safety will assist in the air crash probe. Tanzanian authorities have also launched an in-depth investigation and say the findings will be made public. The aircraft had 43 […]