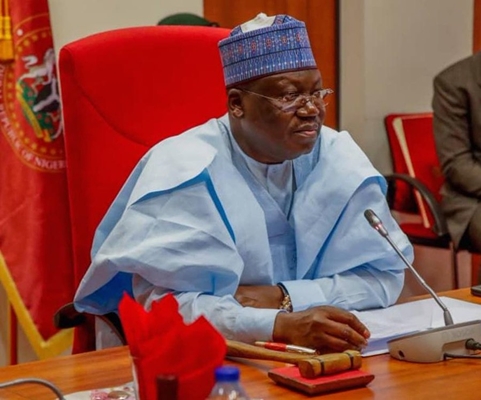 President of the Senate, Ahmad Lawan, has charged Nigerian leaders not to ignore concerns by any part of the country decrying the marginalization of its peoples.

Lawan made the call at an event in Abuja on Wednesday.

He warned that such act would only decimate the act of patriotism and erect walls of division among the country’s regions, as well as further inflame calls for secession. 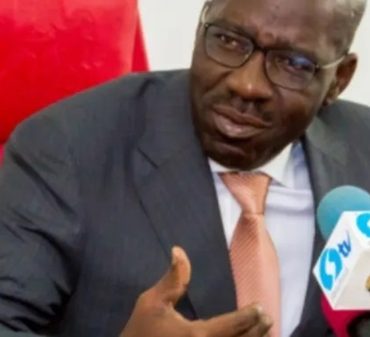 Edo State Governor Godwin Obaseki has faulted the move to redesign the naira, claiming it has no economic basis. Obaseki made the assertion while inaugurating the Edo State Peoples Democratic Party Women Campaign Council at the Presidential Campaign Secretariat in Benin City, the Edo State capital. The Governor reiterated that there is no urgency to redesign the currency, claiming the country has other important things to pay attention to.