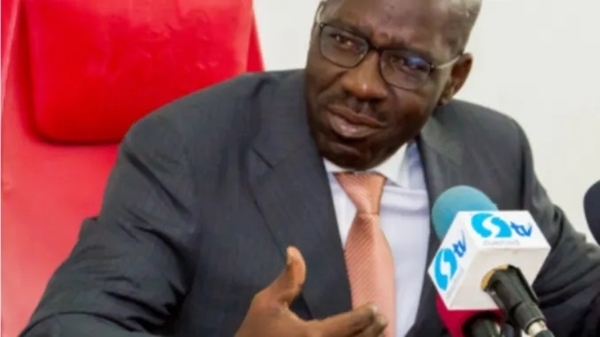 Edo State Governor Godwin Obaseki has faulted the move to redesign the naira, claiming it has no economic basis.

The Governor reiterated that there is no urgency to redesign the currency, claiming the country has other important things to pay attention to. 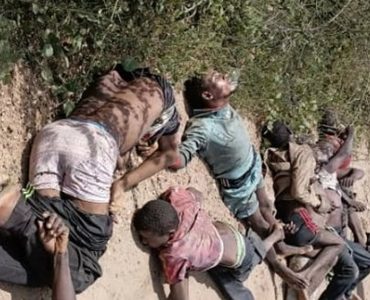 Edo State Government has pledged to unravel the cause of death of 10 persons whose corpses were discovered in Ibillo/Lampese, Akoko-Edo Local Government Area of the State. State Commissioner for Communication and Orientation, Chris Nehikhare, gave the assurance while briefing newsmen after the weekly Executive Council meeting chaired by Governor Godwin Obaseki at the Government House in Benin City. The commissioner noted that the government had ordered that an autopsy […]