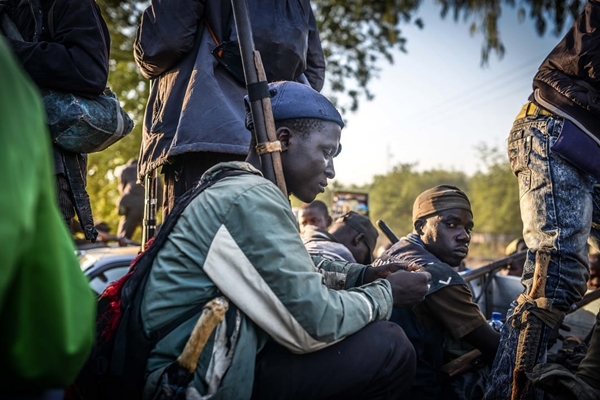 Some Nigerians have reacted to the Federal government ban of vigilante groups from using firearms.
In an interview with Boss Radio News, an academia, George Obi expresses displeasure over the issue.

For Benjamin Nnogide a civil servant, the ban is a welcomed development. 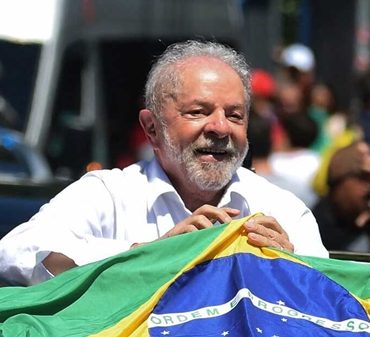 Former president of Brazil, Luiz da Silva beat far-right incumbent Jair Bolsonaro in the presidential election. After a divisive campaign, Lula won 50.9% of the votes, which was enough to beat Bolsonaro, whose supporters had been confident of victory. It is a stunning comeback for a politician who could not run in the last presidential election in 2018 because he was in jail and banned from standing for office. He […]