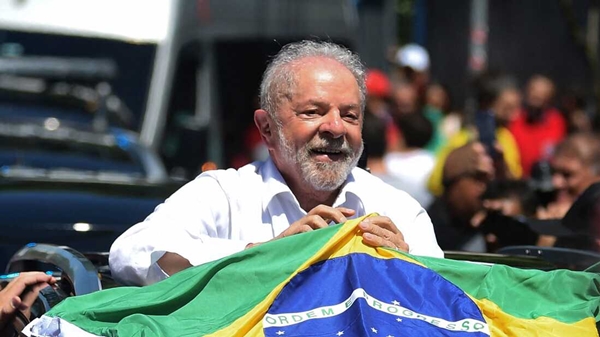 After a divisive campaign, Lula won 50.9% of the votes, which
was enough to beat Bolsonaro, whose supporters had been confident of victory.

It is a stunning comeback for a politician who could not run in the last presidential election in 2018 because he was in jail and banned from standing for office.

He had been found guilty of receiving a bribe from a Brazilian construction firm in return for contracts with Brazil’s state oil company.

Arsenal regained their spot at the top of the Premier League table after defeating Nottingham Forrest 5-0. The match which saw substitute Reiss Nelson score a double, pushed the Gunners ahead of Manchester City with 31 points. This will be the first time the Gunners have won by five goals since 2018.