WAEC to Issue Certificate to SSCE Candidates After Release of Results 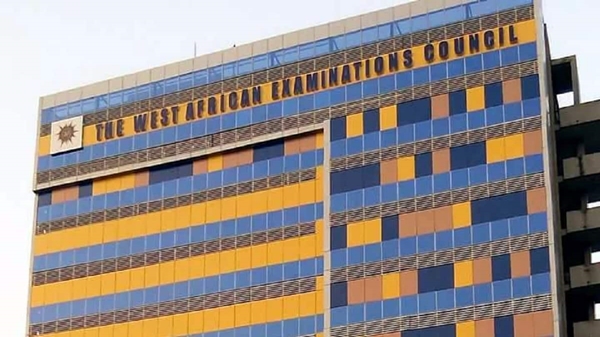 The West Africa Examination Council, WAEC, has announced plans to make its certificates available to candidates of the Senior School Certificate Examination once their results are released.

Head of National Office, Patrick Areghan, who made this known at a luncheon organised by WAEC, noted that the digital certificate set to be launched on Thursday, October 20, 2022.

Areghan stated that this applies to those who wrote the exams between 1999 till date, adding that the preceding years would be considered much later.

He added that the new the digital certificate cannot be tampered with or falsified, and would send fakers out of the market. 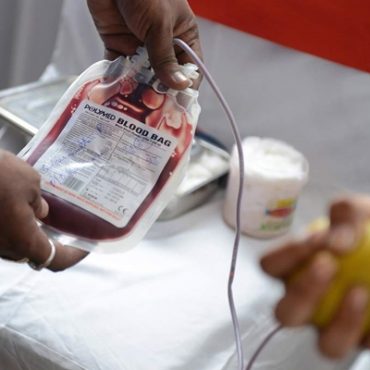 The Federal Government has declared December 8 annually as Nigeria’s National Blood Donor Day. Acting Director General of the National Blood Service Commission, Omale Amedu, made this known while inaugurating the National Central Planning Committee in Abuja. Amedu revealed that this comes on the heels of government’s renewed commitment to ensure the availability of safe and adequate blood for Nigerians. He charged the committee to ensure all blood establishments and […]