NPC Raises Concern Over Insecurity Ahead of 2023 Census 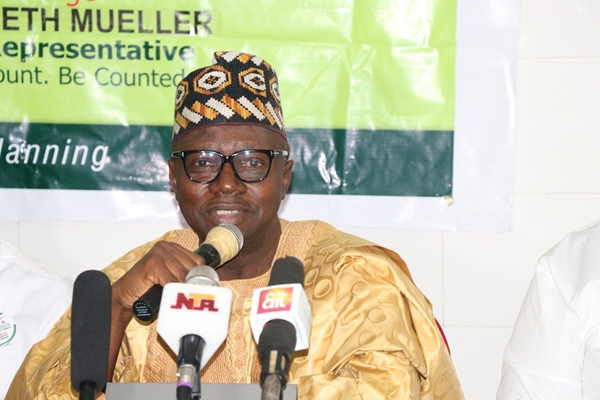 The National Population Commission, NPC, has expressed concerns over insecurity on next year’s conduct of the national population census.

Executive chairman of the Commission, Nasir Kwarra, who expressed optimistic that the security challenges would be effectively addressed to allow smooth conduct of the census.

Kwarra noted that the Post Enumeration Survey, PES, is a statistically representative survey that the NPC would use to check the accuracy of the trial census conducted in July 2022.

The Chairman added that the objective of the Trial is to measure coverage error due to either under-coverage or over-coverage of persons and in some cases households/housing units in the trial census. 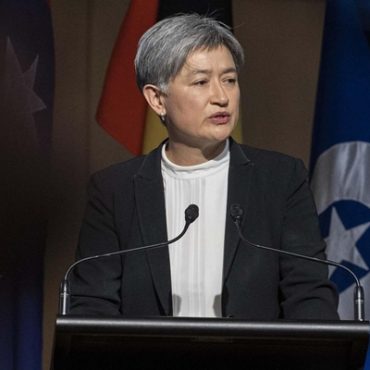 Australia has said it will no longer recognize West Jerusalem as the capital of Israel. Foreign Minister, Penny Wong, noted that the country is reversing a decision taken by the government of former Prime Minister Scott Morrison in 2018. Wong reiterated that Australia’s embassy would remain in Tel Aviv and that Canberra was committed to a two-state solution in which Israel and a future Palestinian state coexist, within internationally recognized […]