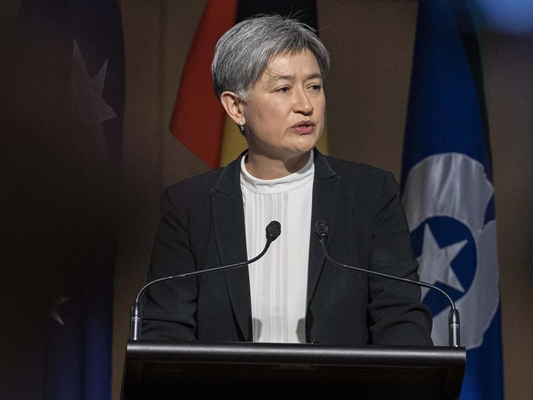 Australia has said it will no longer recognize West Jerusalem as the capital of Israel.

Foreign Minister, Penny Wong, noted that the country is reversing a decision taken by the government of former Prime Minister Scott Morrison in 2018.

Wong reiterated that Australia’s embassy would remain in Tel Aviv and that Canberra was committed to a two-state solution in which Israel and a future Palestinian state coexist, within internationally recognized borders.

The status of Jerusalem is one of the biggest sticking points in attempts to reach a peace deal between Israel and the Palestinians. 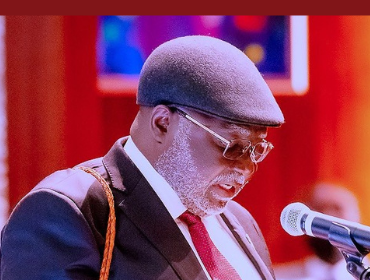 The Chief Justice of Nigeria, Olukayode Ariwoola, will inaugurate 62 new Senior Advocates of Nigeria on Monday, November 28. This was contained in a statement issued by the Supreme Court’s Director of Press and Information, Akande Festus. The statement noted that the earlier announced date for the ceremony had to be shifted to accommodate other programmes slated for the court’s new legal year.