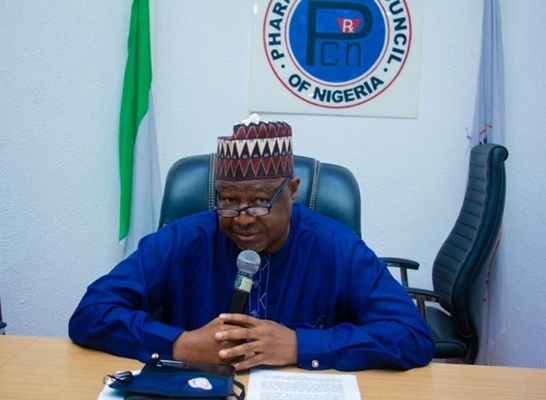 The federal government has gazetted a new pharmacy law that empowered the Pharmacy Council of Nigeria, PCN, to regulate all stakeholders in the distribution chain.

Chairman of the governing council of the organization, Ahmed Mora, made this known during the presentation of the gazetted Establishment Act 2022.

Mora noted that the Council Bill empowered the registrar to revoke licenses and regulate all stakeholders involved in the pharmacy distribution chain. 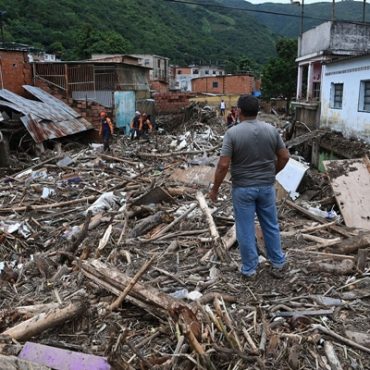 The number of people killed after landslides swept away their homes in the Venezuelan town of Las Tejerías, has risen to 36, and 56 others are missing. Vice-President Delcy Rodríguez, revealed that at least 1,000 emergency personnel are taking part in search and rescue operations. President Nicolás Maduro has declared three days of national mourning. Earlier reports said 25 people had been killed, but interior and justice minister Remigio Ceballos […] 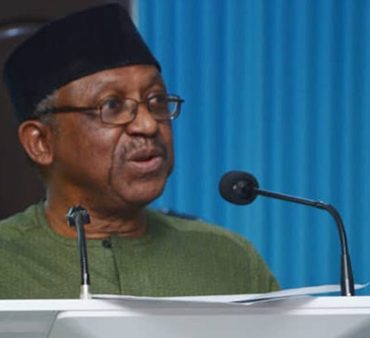 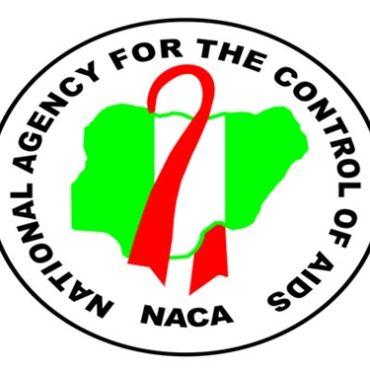