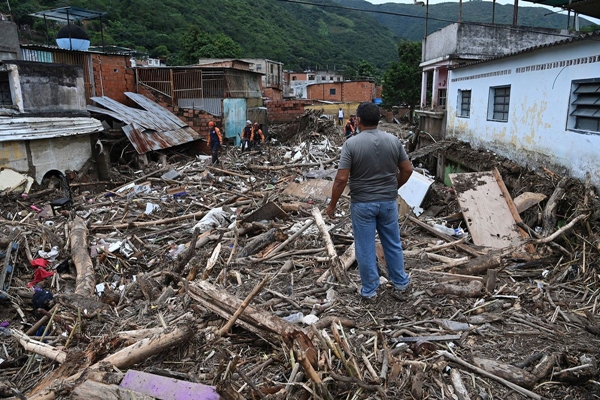 The number of people killed after landslides swept away their homes in the Venezuelan town of Las Tejerías, has risen to 36, and 56 others are missing.

Earlier reports said 25 people had been killed, but interior and justice minister Remigio Ceballos noted that the number had risen to 36. 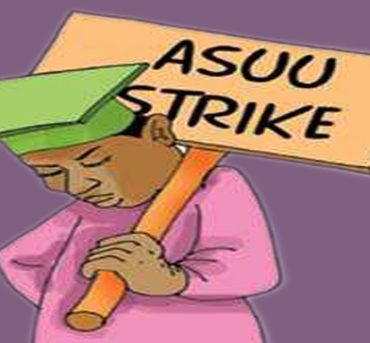 As the strike by the Academic Staff Union of Universities lingers, business owners in the school areas groans as they suffer losses. Speaking with Boss Radio Business News, a business owner at the Federal University of Technology Owerri, Ben Ezeji, says the strike has affected business owners across the country. Another Entrepreneur, Dennis Ngene, urges the federal government expedite negotiation with ASUU. Also Speaking, Ejike Nzeamalu, appeal to the government […]