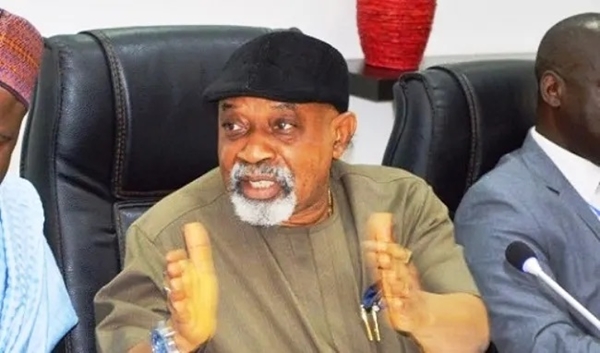 The Federal Government has announced plans to increase the minimum wage of workers from the current N30,000.

While addressing members of the Nigeria Labour Congress, NLC, Minister of Labour and Employment, Chris Ngige, revealed that the increase will conform to the current reality.

Ngige noted that the increment in the minimum wage was necessary due to the current global inflation that has impacted negatively on citizens’ purchasing power.

The Minister expressed delight that the 2019 Minimum Wage Act included a new clause for a review which would make it easier for the government. 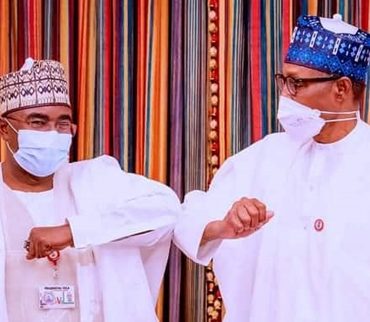 President Muhammadu Buhari has commended the operatives of the National Drug Law Enforcement Agency, NDLEA, in crashing some international drug cartels. Buhari, made this commendation in a statement issued by his spokesman, Femi Adesina. The statement noted that the Chairman of the Agency, Mohammed Marwa has demonstrated that appointing him was not a mistake, and urged him to keep the good work. Recall that the NDLEA had announced the highest […]