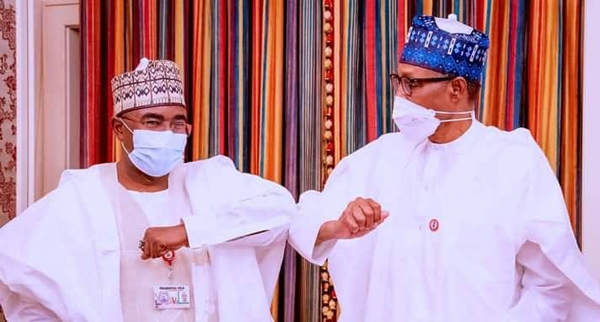 Buhari, made this commendation in a statement issued by his spokesman, Femi Adesina.

The statement noted that the Chairman of the Agency, Mohammed Marwa has demonstrated that appointing him was not a mistake, and urged him to keep the good work.

Recall that the NDLEA had announced the highest cocaine seizure worth over 278 million dollars and arrest of drug barons, including a foreigner in a major operation lasting two days across different locations in Lagos state. 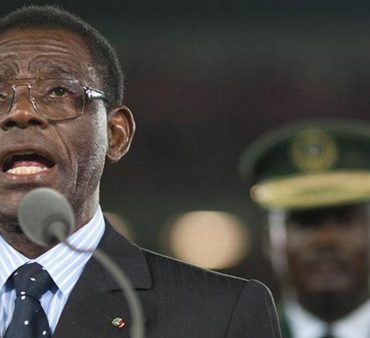 Equatorial Guinea has abolished the death penalty after the country’s President Teodoro Mbasogo signed a new penal code into law. Vice president, Teodoro Mangue announced the move on social media. The measure will come into force in the 90 days following its publication in the official state journal and was approved in advance by parliament. The last official execution in the country was carried out in 2014, but international non-governmental […]