The National Association of Nigerian Students has said that the planned meeting of the Speaker of the House of Representatives, Femi Gbajabiamila, with the leadership of the Academic Staff Union of Universities, will not stop its Monday protest.

A statement signed by its National Task Force Chairman, Ojo Raymond, noted that though it welcomed the Speaker’s intervention, but its pledge to ground Airports in the Country would be executed. 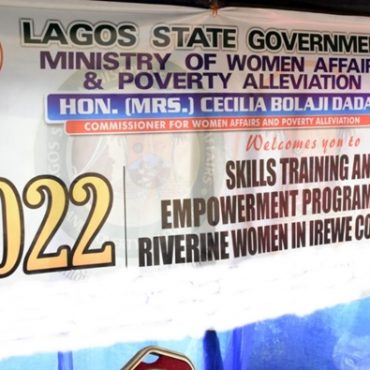 Lagos State Government has said that vocational skills will tackle unemployment and alleviate poverty among women and youths. State Commissioner for Women Affairs and Poverty Alleviation, Bolaji Dada, who was represented by the Permanent Secretary of the Ministry, Oluyemi Kalesanwo, stated this during the closing of a four-week training organized for 250 women from Communities in the Epe Local Government Area of the State. Dada noted that the training served […]