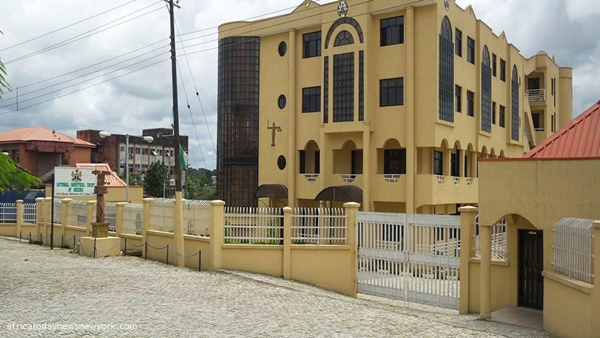 The National Industrial Court in Abuja has summoned the Federal Government and the Academic Staff Union of Universities, ASUU, to appear before it on Monday over the lingering strike embarked upon by the Union.

The letter of summon was signed by the Chief Registrar of the Court.

The summon came on the heels of the Federal Government’s decision to refer the trade dispute between it and ASUU to the Court. 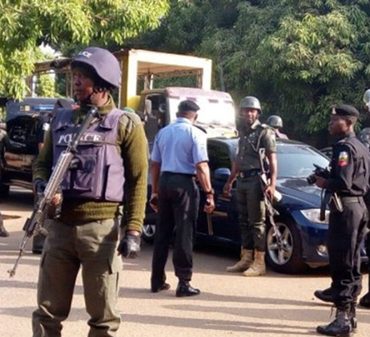 Kaduna State Police Command has rescued three persons who were kidnapped by bandits in Ikara Local Government Area of the State. This was confirmed in a statement issued by the Command’s Spokesperson, Mohammed Jalige. The statement revealed that the operatives of the Command recovered firearms and Ammunitions, vehicles and motorcycles used by the bandits for their operations.