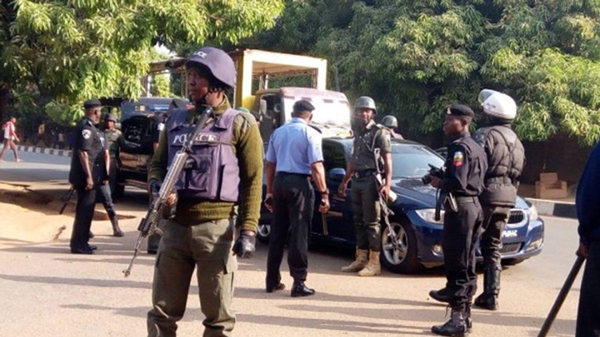 Kaduna State Police Command has rescued three persons who were kidnapped by bandits in Ikara Local Government Area of the State.

This was confirmed in a statement issued by the Command’s Spokesperson, Mohammed Jalige.

The statement revealed that the operatives of the Command recovered firearms and Ammunitions, vehicles and motorcycles used by the bandits for their operations. 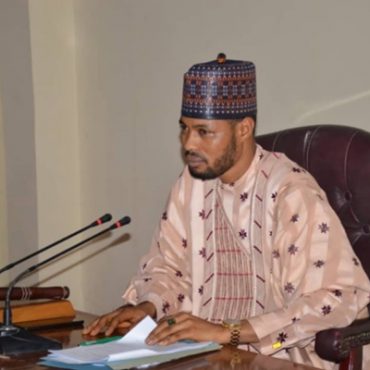 The Speaker of Zamfara State House of Assembly, Nasiru Magarya, has commended Governor Bello Matawalle over the monthly unconditional cash transfer to alleviate poverty in the State. Magarya gave the commendation while speaking to newsmen on Sunday. The Speaker noted that the program would take care of the socio-economic challenges among the less privileged and vulnerable ones in the State.