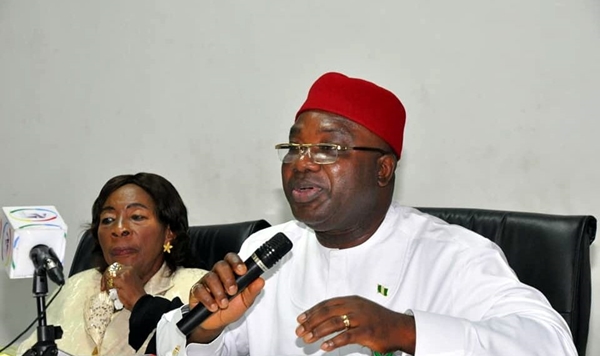 The National Human Rights Commission, NHRC, has revealed that it is illegal to parade suspects that have not been convicted.

Ojukwu urged the Nigeria Police Force, the Economic and Financial Crimes Commission and other security agencies to stop the unconstitutional act.

He assured that the commission would take a legal action against such acts by the police and other agencies. 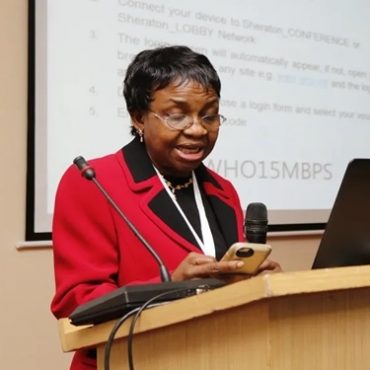 NAFDAC to Embark on Surveillance Visit in Kaduna

The National Agency for Food and Drug Administration and Control, NAFDAC, has said it will embark on surveillance visits to restaurants and fast food outlets in Kaduna State. State Coordinator, NAFDAC, Nasiru Mato, revealed that the purpose was to ensure the operators’ adherence to good hygiene practice. Mato stated that the agency had observed that some of the quick service restaurants and fast food outlets do not adhere to its […]