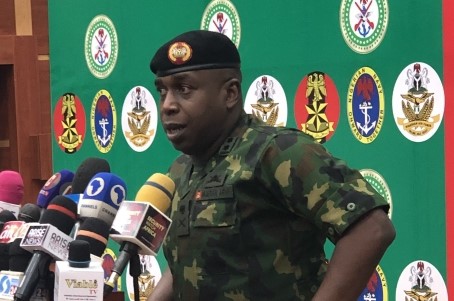 The Defence Headquarters has disclosed that its tactical surveillance troops have apprehended a wanted Boko Haram terrorists Informant, Mamuda Usman in the Asokoro Area of the Federal Capital Territory.

The Director, Defence Media Operations, Musa Danmadami, made this known at a bi-weekly news conference on military operations across the country on Thursday in Abuja.

Danmadami said it was revealed that the suspect ran errands for a suspected high-profile Boko Haram Terrorist Commander in Kaduna State.

He noted that the Commander had been on the tracking list of Security Agencies, adding that the arrested suspect was in custody for further action 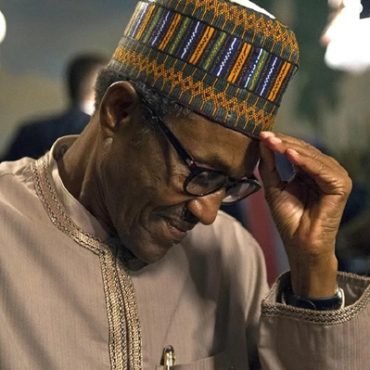 President Muhammadu Buhari has expressed sadness over the death of Queen Elizabeth ll of the United Kingdom. A message signed by his Senior Special Assistant on Media and Publicity, Garba Shehu, condoled with the Royal Family and Great Britain over the loss of the longest reigning monarch. Recall that Queen Elizabeth II of England died at the age of 96 on Thursday at the Balmoral Castle, the United Kingdom.