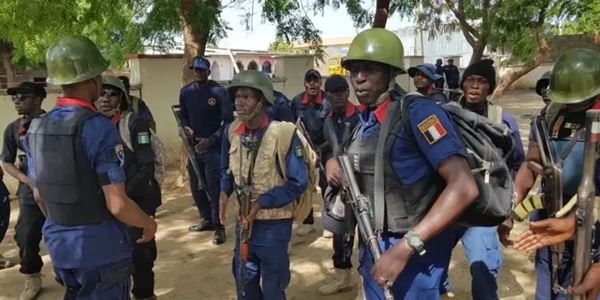 The Nigeria Security and Civil Defence Corps, NSCDC, has dissolved its Anti-Vandal Units nationwide to end the menace of oil theft in the Country.

This was contained in a statement signed by the NSCDC Spokesperson, Olusola Odumosu

According to the statement, the dissolution followed the approval of the Minister of Interior, Rauf Aregbesola, who approved the measure to reposition the Corps for better service delivery.

It directed all illegal roadblocks mounted by the Anti-Vandal Unit across the nation be dismantled with immediate effect. 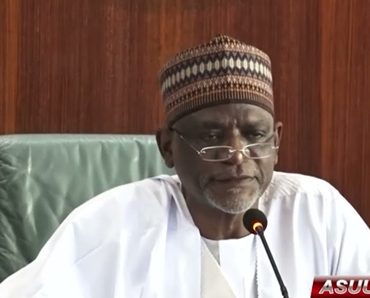 Federal Government to Review No Work, No Pay Policy

The Federal government has said it has set up a tactical Committee to review its ‘No Work, No Pay’ stance against the striking members of the Academic Staff Union of Universities. This was disclosed by the Director of Press and Public Relations, Federal Ministry of Education, Ben Goong, According to Goong, the Committee was also tasked with the responsibility to look into issues of increase in the salaries of the […]