Federal Government to Review No Work, No Pay Policy

The Federal government has said it has set up a tactical Committee to review its ‘No Work, No Pay’ stance against the striking members of the Academic Staff Union of Universities.

This was disclosed by the Director of Press and Public Relations, Federal Ministry of Education, Ben Goong,

According to Goong, the Committee was also tasked with the responsibility to look into issues of increase in the salaries of the University Lecturers. 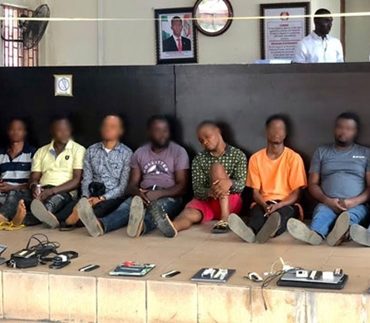 The Economic and Financial Crimes Commission, EFCC, has arrested alleged Internet Fraudsters in Lagos State. Head of Media of the Commission, Wilson Uwujaren, announced the operation in a statement issued on Tuesday. According to the statement, the suspects were apprehended at different locations along the Lekki-Epe expressway. It accused the suspect of alleged involvement in computer-related fraud, adding that the suspects would soon be charged to court. 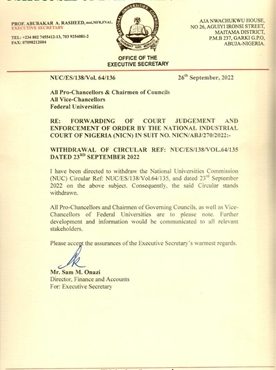 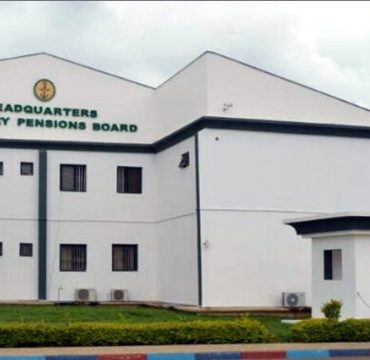