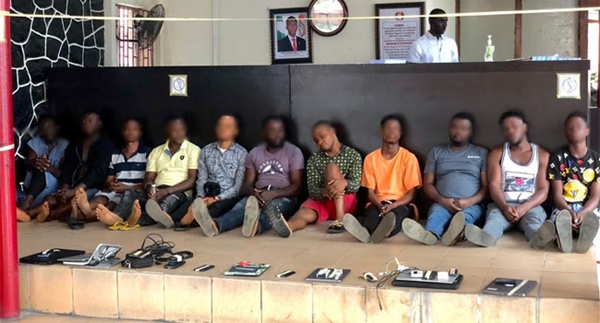 Head of Media of the Commission, Wilson Uwujaren, announced the operation in a statement issued on Tuesday.

According to the statement, the suspects were apprehended at different locations along the Lekki-Epe expressway.

It accused the suspect of alleged involvement in computer-related fraud, adding that the suspects would soon be charged to court. 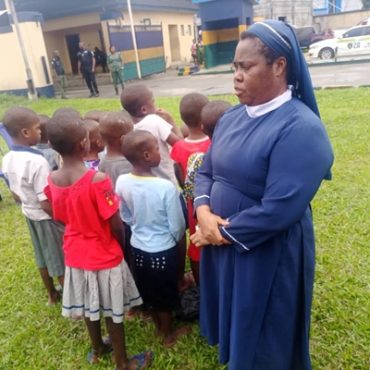 Rivers State Police Command has arrested a suspected fake Reverend Sister, identified as Maureen Wechinwu, allegedly involved in Child theft. State Commissioner of Police, Friday Eboka, who paraded the suspect and twenty other suspects at the Command’s Headquarters in Port Harcourt, the State Capital said operatives of the Command acted on intelligence and stormed the residence of the suspect in Aluu Community in Ikwerre Local Government Area of the State. […]