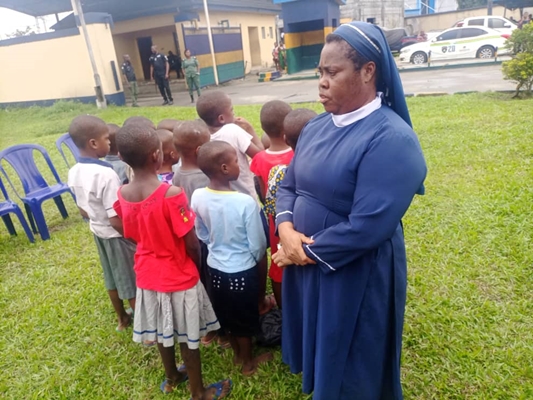 State Commissioner of Police, Friday Eboka, who paraded the suspect and twenty other suspects at the Command’s Headquarters in Port Harcourt, the State Capital said operatives of the Command acted on intelligence and stormed the residence of the suspect in Aluu Community in Ikwerre Local Government Area of the State.

Ebuka revealed that fifteen Children were rescued from her residence.

The Commissioner added that upon full investigation, the suspects would be charged to court. 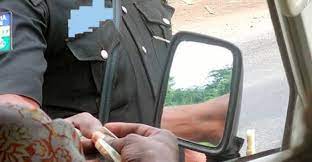 Private Drivers in Owerri have raised alarm over the high rate of extortion by the state government. Speaking to Boss Radio News, Chairman of Owerri Executive Pilot, Anozie Evaristus lamented that such act is a criminal offence. Also speaking, President of Imo E-hailing Association Ifeanyichukwu Iwuagwu said the extortion is unacceptable. A driver, Queen Abara called on the government for intervention. Meanwhile all effort to reach the commissioner for transport […]