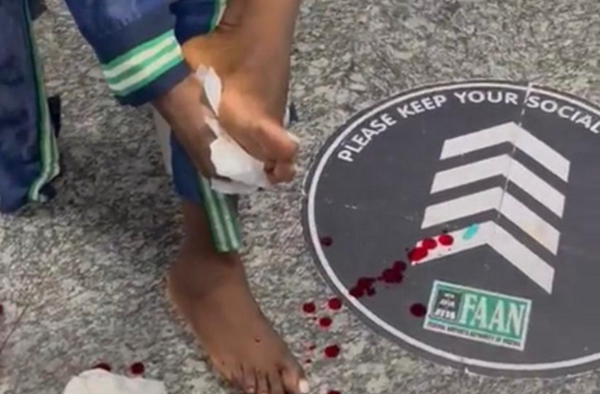 The Federal Airports Authority of Nigeria, FAAN, has apologized over its faulty escalators which injured travelers at the Lagos State airport.

Acting General Manager of the Authority, Corporate Affairs, Faithful Hope-Ivbaze, assured that the airport authority has taken full responsibility for the incident.

Hope-Ivbaze noted that FAAN has reached out to actively participate in the care for the injured.

She added that the Airports Authority is reviewing the operating procedure for the equipment, to ensure that such mechanical faults do not occur again. 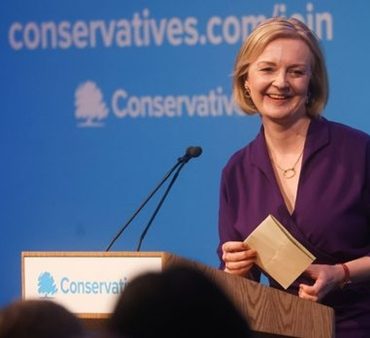 Britain’s Former Foreign Secretary, Liz Truss has been named as the country’s next Prime Minister. This comes at a time when the country faces a cost-of-living crisis, industrial unrest and a recession. Boris Johnson was forced to announce his resignation in July after months of scandal and he will travel to Scotland to meet Queen Elizabeth on Tuesday to tender his resignation. Johnson’s successor will follow him and will be asked […]