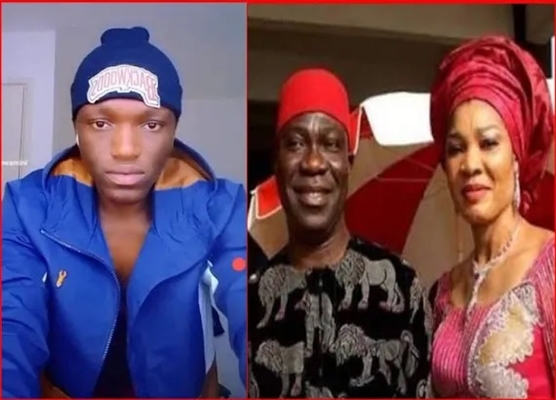 The Victim of the alleged Organ harvesting scandal, David Ukpo, involving former Deputy Senate President, Ike Ekweremadu and his wife, Beatrice, has asked a Federal High Court in Abuja to set aside its July 1 order for the release of his bio-data for use in a London Court in Ekweremadu’s trial.

In a suit filed by his lawyer, Bamidele Igbinedion, Ukpo prayed the Court to reverse the order permitting the release of his bio-data to Ekweremadu and his wife for their defense.

According to the suit, Ukpo claimed that his fundamental rights to a fair hearing and personal privacy had been grossly breached. 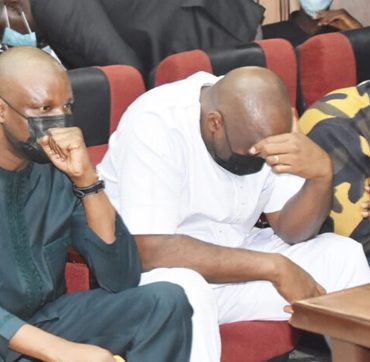 A Federal High Court in Abuja has refused to admit bail to suspended Deputy Commissioner of Police, Abba Kyari. In his ruling, the presiding Judge, Emeka Nwite held that the reasons adduced for the bail request had been addressed in the earlier application, which was denied. Justice Nwite subsequently fixed October 19, 20, and 21 for resumption of the trial. Recall that Kyari was put on trial by the Federal […]