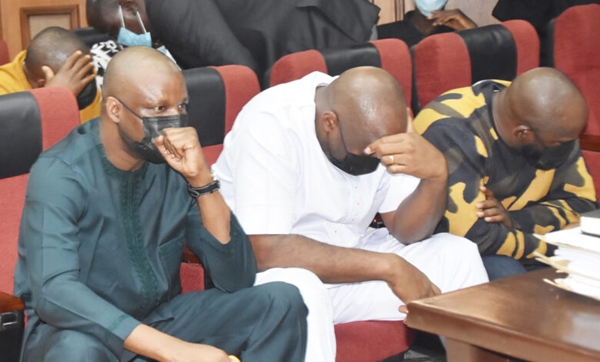 A Federal High Court in Abuja has refused to admit bail to suspended Deputy Commissioner of Police, Abba Kyari.

In his ruling, the presiding Judge, Emeka Nwite held that the reasons adduced for the bail request had been addressed in the earlier application, which was denied.

Justice Nwite subsequently fixed October 19, 20, and 21 for resumption of the trial.

Recall that Kyari was put on trial by the Federal government on alleged drug trafficking offences. 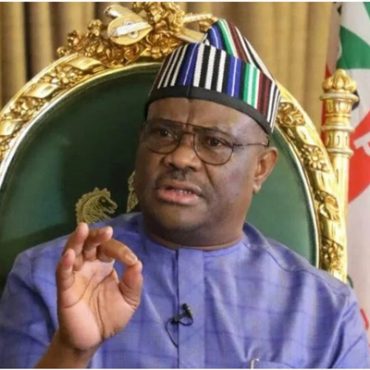 Rivers State Governor, Nyesom Wike has vowed to expose Politicians planning to loot the Country. Wike made the vow at the official flag-off of the construction of the Internal Roads at Eneka Town in Obio/Akpor Local Government Area of the State. The Governor maintained that he would expose dubious Candidates aspiring to take over the Country’s Presidency in 2023.