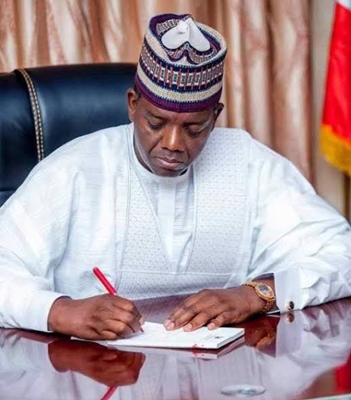 Zamfara State Governor, Bello Matawalle has pledged support over the death penalty on those convicted for banditry, kidnapping, cattle rustling and cultism in the State.

Matawalle gave his support after signing into law, a bill passed by the State House of Assembly prohibiting and punishing terrorists and other incidental offences. 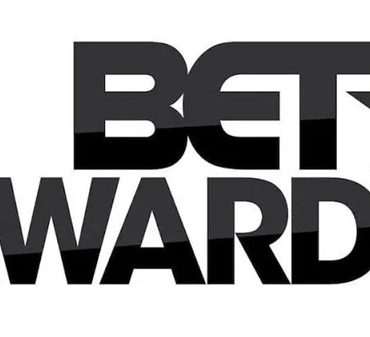 Wizkid’s ‘Essence' feat. Tems and Justin Bieber has won the Best Collaboration Award at the 2022 BET Awards. This comes days after 'Essence' rose from number 2 to snatch the top spot from ‘Tems' 'Free Mind.' Wizkid became the first African to win a major category at the BET awards after defeating American heavy weights such as DJ Khaled, Lil Nas X, and Doja Cat to the award.