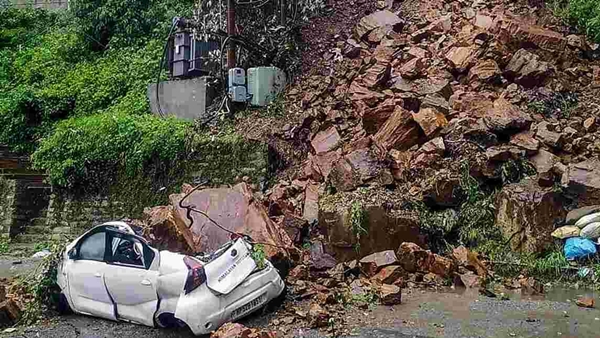 At least seven people have died and 55 feared killed after a massive landslide hit a remote area of Northeastern India’s Manipur State.

This was disclosed in a statement issued by Manipur Chief Minister, Nongthombam Singh.

The statement noted that rescue workers were able to pull out 19 survivors from the rubble after the landslide.

It added that an emergency meeting has been called to assess the situation. 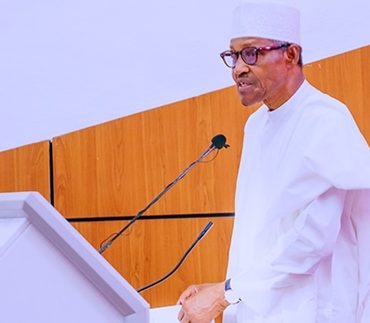 President Muhammadu Buhari has restated his administration’s commitment towards conducting free, fair and credible elections. Buhari gave the assurance during a meeting with representatives of Nigerians living in Portugal. The President added that his government will give the Independent National Electoral Commission, INEC, the free hand to conduct the exercise.