A judge ordered a culpable homicide trial after a medical panel found out that Maradona’s treatment was prevalent with deficiencies and irregularities.

The player died in November 2020 of a heart attack in Buenos Aires, aged 60.

A few days after his death Argentine prosecutors launched an investigation into the doctors and nurses involved in his care. 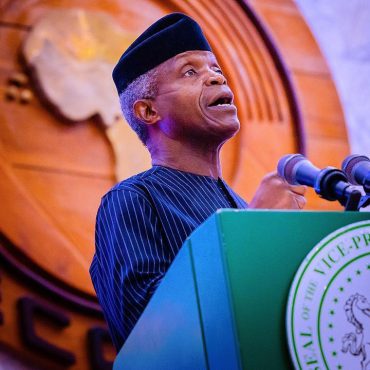 Vice President Yemi Osinbajo, has called on West African countries to address problems of healthcare access, out-of-school children, and other issues. Osinbajo made the call when he received the Prime Minister of Guinea-Bissau, Nuno Nabiam, ahead of the ECOWAS Integrated Regional Human Capital Development forum. He noted that questions around out of school and healthcare access would significantly improve the human development indices in West Africa. The Vice President commended […] 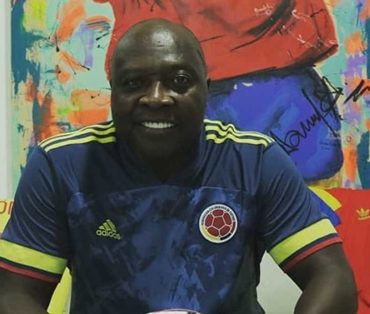 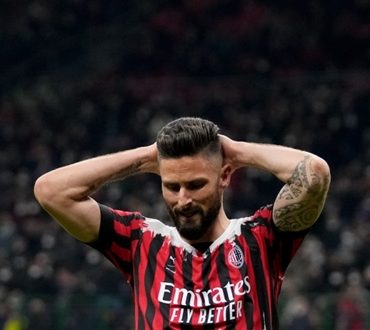