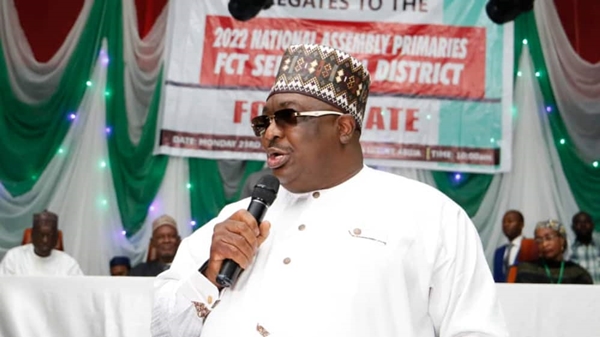 Senate President, Ahmad Lawan, made the announcement during plenary on Tuesday.

Recall that the seat of the Minority Leader became vacant following the defection of Enyinnaya Abaribe from the People’s Democratic Party. 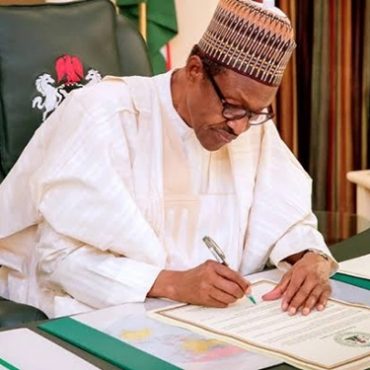 President Muhammadu Buhari has written to the Senate for the confirmation of Seven Ministerial Nominees. In a letter read by the Senate President, Ahmad Lawan, Buhari said the nominees would replace the former Ministers that resigned from his cabinet. According to the letter, the nominees include, Henry Ikoh, Umana Umana, Egwumakama Nkama, Goodluck Opiah, Umar El-Yakub, Ademola Adegoroye and Odum Odih.