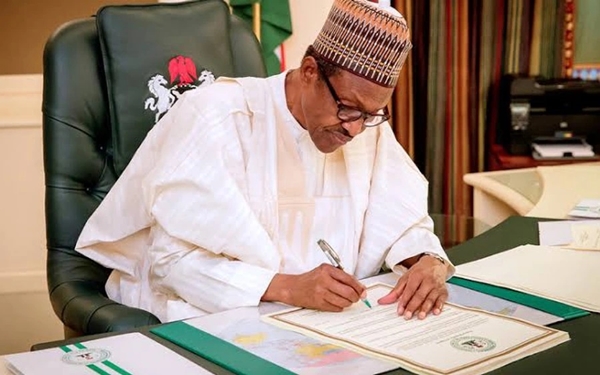 President Muhammadu Buhari has written to the Senate for the confirmation of Seven Ministerial Nominees.

In a letter read by the Senate President, Ahmad Lawan, Buhari said the nominees would replace the former Ministers that resigned from his cabinet. 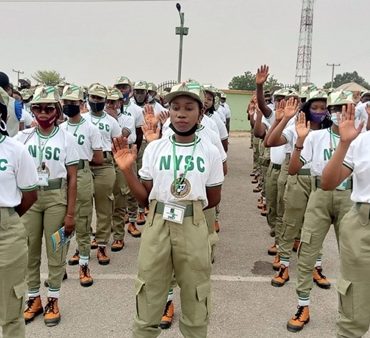 The National Youth Service Corps, NYSC, has warned Corps members against using social media to spread fake news. Director-General of NYSC, Mohammed Fadah, who was represented by Kogi State Coordinator, Mofoluwasho Williams gave the warning while declaring open the 2022 Batch ‘B’ Stream I Orientation Course in the State. Fada urged the Corps members to engage in activities that would promote national unity and development.